The production of organic corn in Quebec all depends upon the import of seeds from other countries, most of which have been created under conventional farming conditions, and thus not adapted to the following elements: the organic growing procedures, the various pedoclimatic regions in Quebec and their tolerance to persistent weeds. Consequently, those seeds often contain an important GMO contamination rate.

In fact and for the past five years, the PCR (Polymerase Chain Reaction) tests conducted on corn seeds show great signs of GMO contamination in both conventional non-GMO and chemical-free cultures as well as the ones which have an organic label.

Since 2016, the Coop has been collaborating on an organic corn seeds project with both Lana Reid, Ph.D. from Agriculture Canada, USC Canada and the MAPAQ to reach the following targets:

Comparing the sturdiness and the stress tolerance of the selected corn varieties according to different methods, e.g. grown by farmers vs phytogeneticians + conventional vs organic procedures 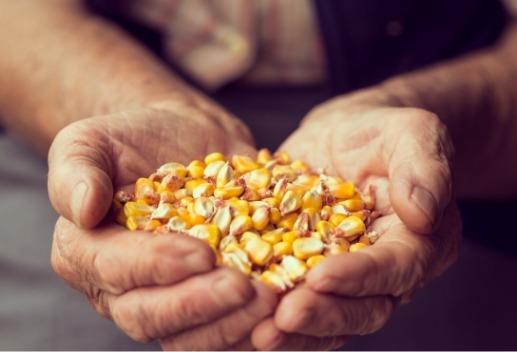 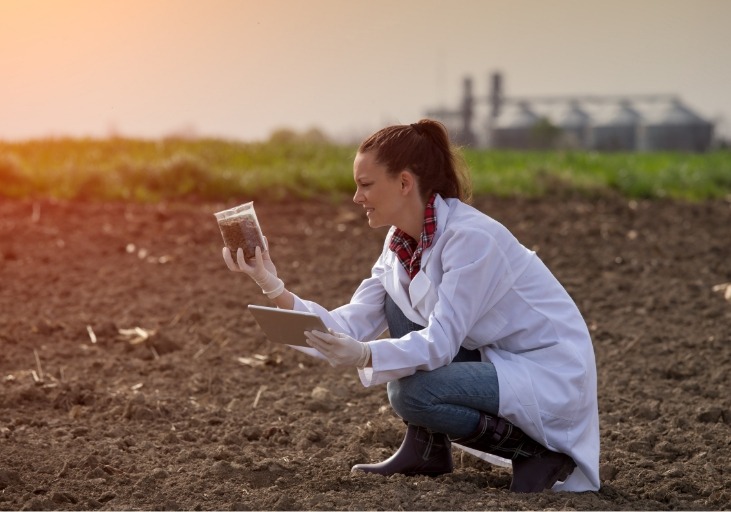 This project has been made possible with the MAPAQ financial support of the «Innovbio» program, with the USC Foundation and with the BAUTA family initiative.

Any question concerning the research?Contact us